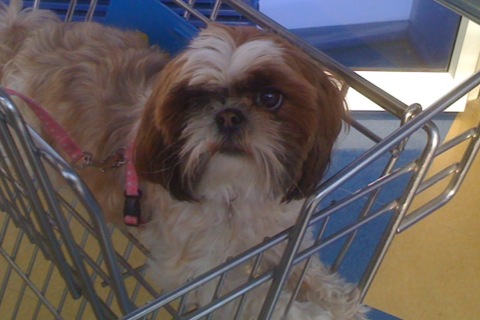 U.S. consumers spent a whopping $73 billion on pet supplies and services last year, according to a new report from market research firm Packaged Facts. That’s 38 percent more than was spent in 2013.

What’s slightly on the decline is the popularity of larger breeds of dogs. The results of the Packaged Facts Pet Owner Survey show that more households (52 percent) have small dogs under 25 pounds than medium-sized, 25- to 40-pound dogs (32 percent) or larger dogs (42 percent). The company said the increase in smaller dog ownership could be due to the aging human population.

The pet population is also aging, which Packaged Facts said accounts for the increase in spending, especially on products and services that treat age-related conditions such as arthritis, diabetes and cancer. Almost half of the pet parents surveyed — 45 percent — have a dog who is 7 years old or older.

Another factor in the increased spending is the obesity epidemic in pets. About 52 percent of U.S. pets are overweight, which can lead to health conditions requiring expensive treatment.

How much did you spend on your dog last year? 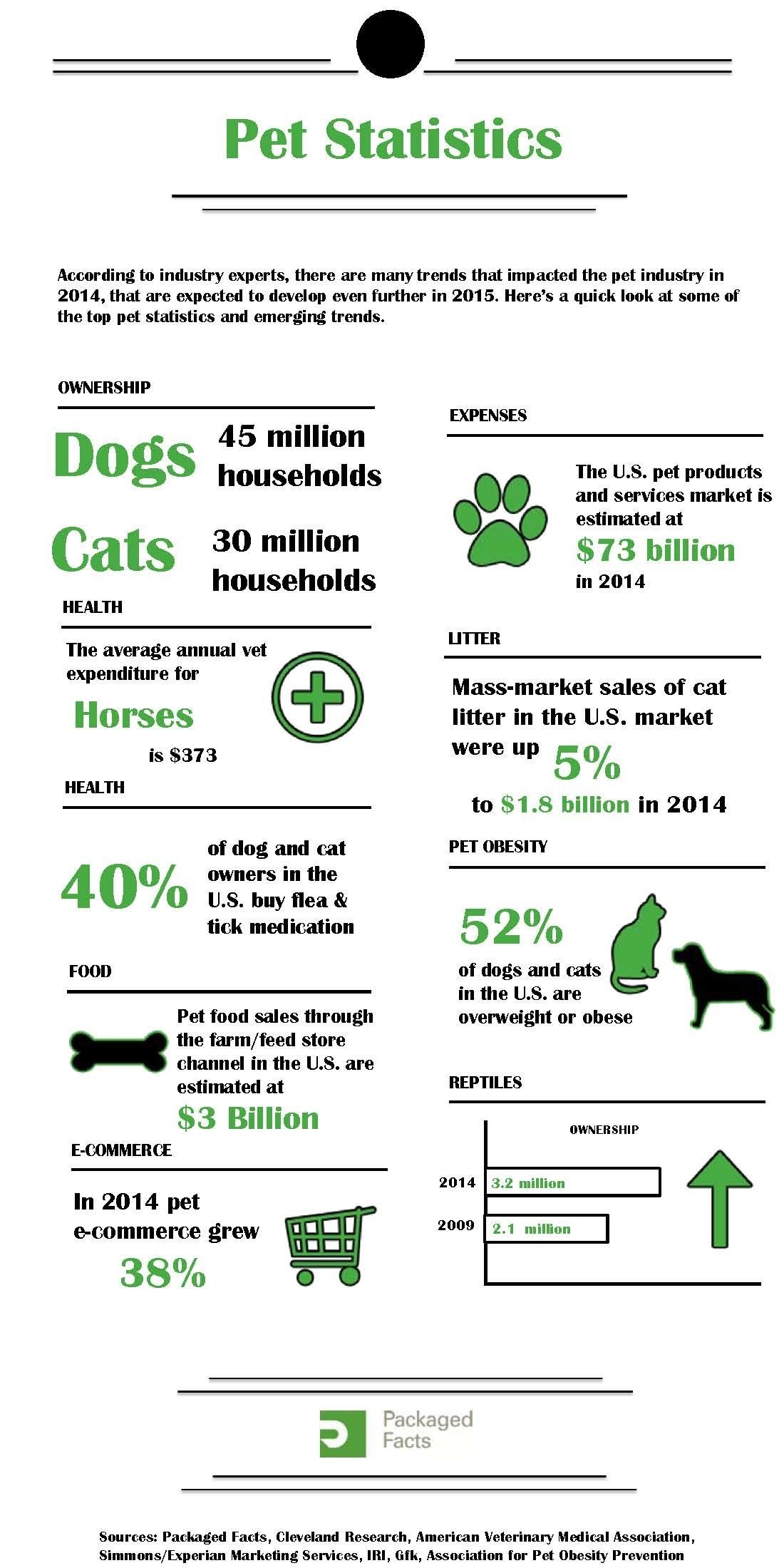